A Trip Down Memory

Cassette tapes are symbols that encompass the period between the late 80s to the early 90s. These tapes were our childhood Spotify or iTunes. Don’t be surprised if you have a foggy memory of you and your siblings trying to fix an unraveled tape using a pencil.

The Cassette Store Day last October 19 at Limbo, Makati helped us remember the good ol’ days and we’re sharing with you the finds that made our backs crack—with nostalgia and local love.

Himig Handog is an OPM song-writing competition, and any Pinoy 90s kid may have come across a copy at least once. In its 2002 edition, it bore some of the most iconic songs to this day like “This Guy’s Inlove With Your Pare” sang by Chito Miranda, “Love Has Come My Way” by Heart Evangelista, and “Kung Ako Nalang Sana” interpreted by Bituin Escalante. 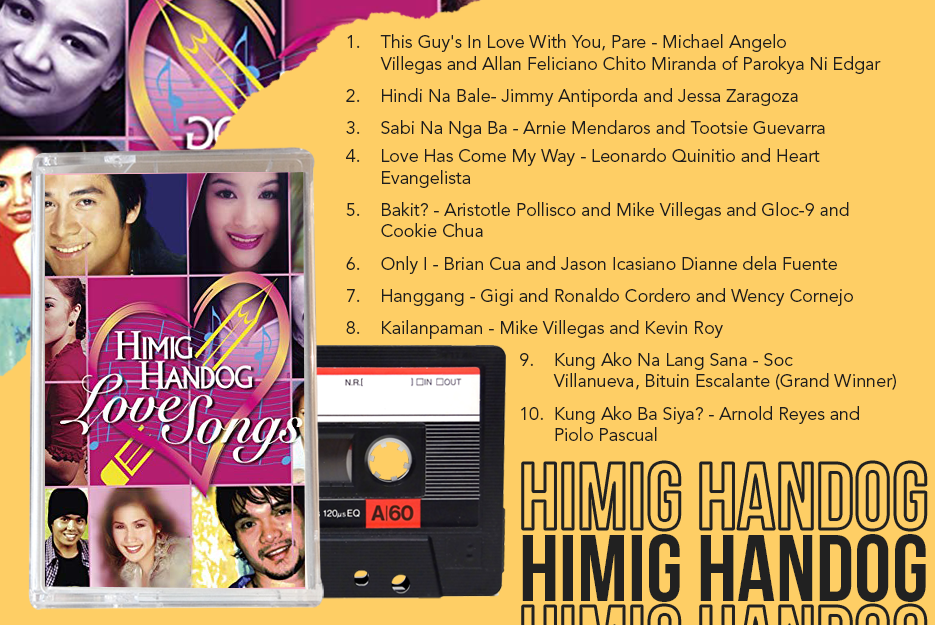 Before his hit song “Brightlights,” Billy Crawford released his debut studio album“Billy Crawford.” The self-titled tape contains 14 songs and three bonus tracks including the Pokemon theme song used in the very first Pokemon movie. The album became a hit and went straight into the Philippine and European charts. 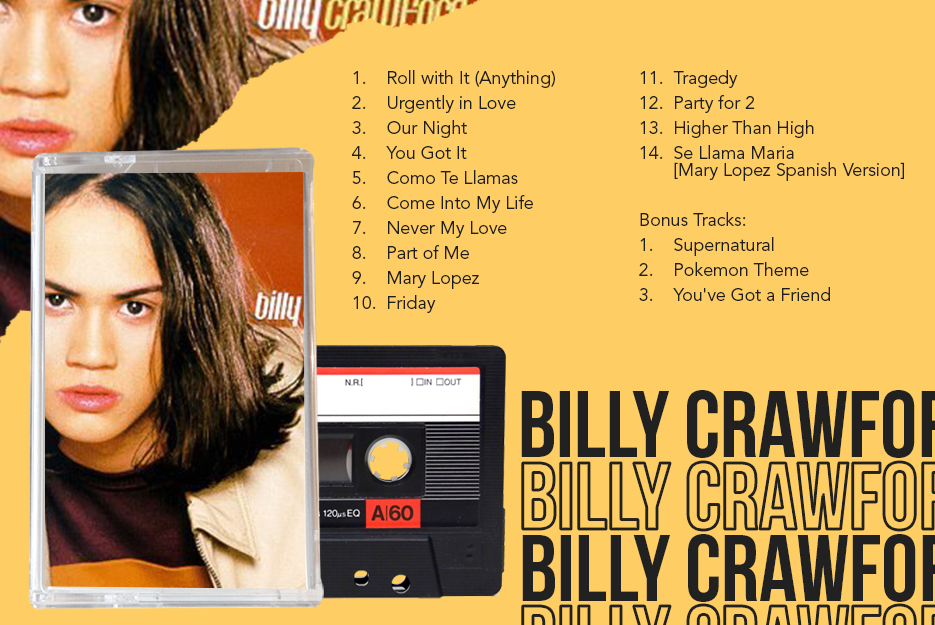 The Sexbomb Girls have taught us many of life’s greatest lessons. They were better known to dance to 2000s hit songs. The “Sexbomb's Sexiest Hits” released in 2002 is a collection of songs they (or we) danced to. Lou Bega’s “Angelina,” Natalia Oreiro's “Cambio Dolor,” and Tom Jones’ “Sexbomb” are included in the tape’s 10 tracklists. 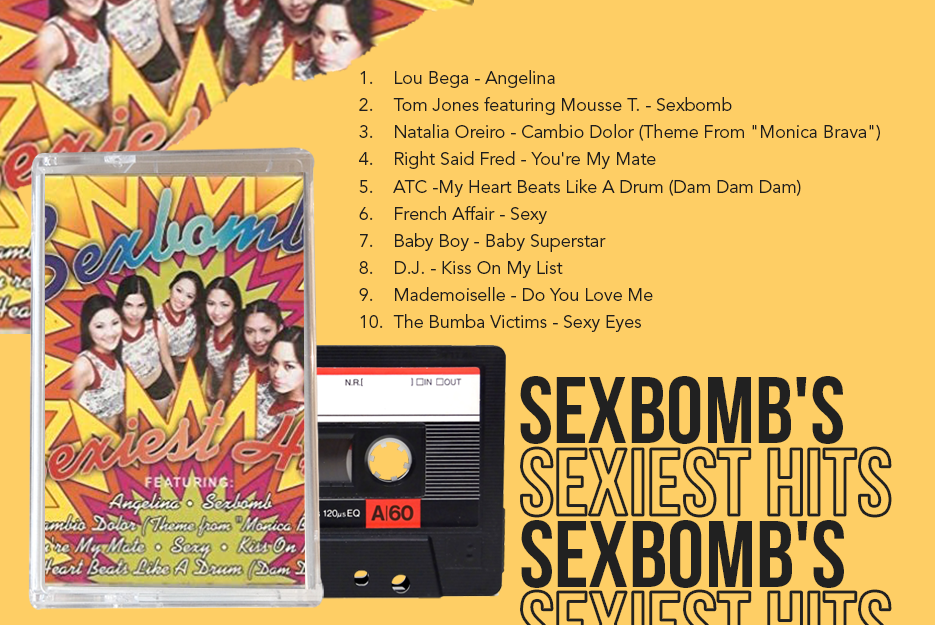 Of course, Jolina Magdangal—a multi-talented icon of the Pinoy 90s—is included in this list. She graced the cassette tape scene with eight albums. Her 2002 album, “Jolina Sings the Masters,” is a definite Jolina-fan must-have. This 15-track album consists of ballad songs composed by the industry’s known composers like Ryan Cayabyab, Venee Saturno, and Jose Mari Chan. The song “Kahit ‘Di Mo Pansin” is one of the album’s notable songs. Today, Jolina is a proud mom and host to ABS CBN’s morning talk “Magandang Buhay.” 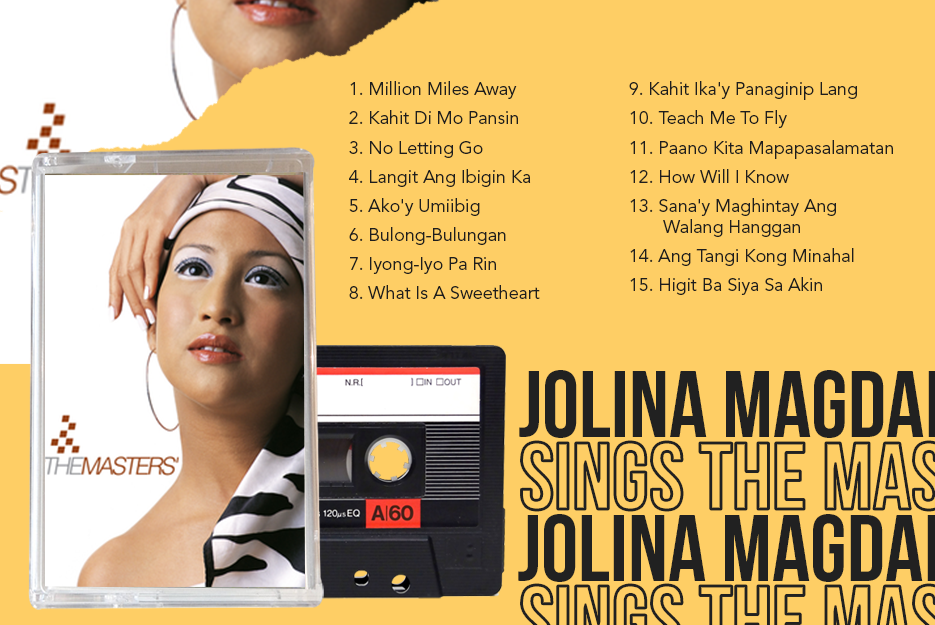 The 2003 “Mag Otso-Otso Tayo Bayan” is actually a compilation of the year 2003’s hit novelty songs. Some of the album’s most notable hits are Bayani Agbayani’s “Otso-Otso,” “Otso Otso Pasko,”  and Ai-Ai Delas Alas’ “Super Papa.” To this day, Bayani is active in showbiz and is a sing-vestigator in ABS-CBN’s “I Can See Your Voice.” 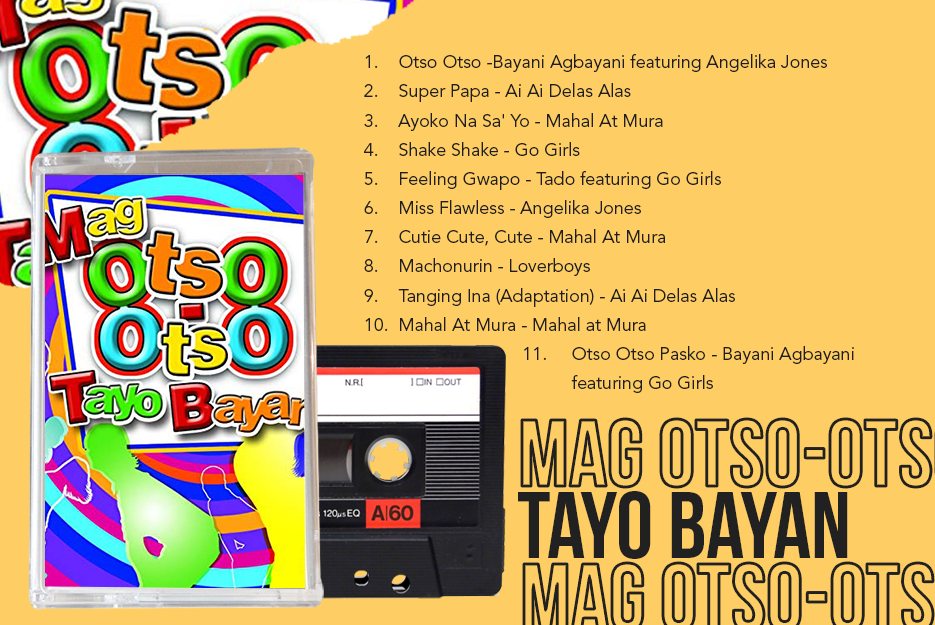 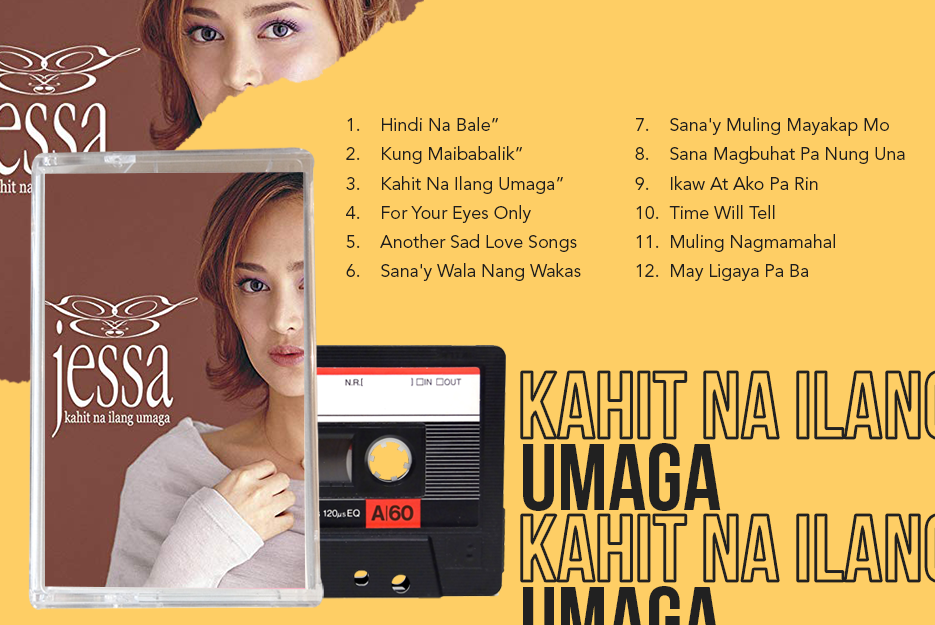 Hearing Carol Banawa’s golden voice automatically takes us on a nostalgic trip. Her classic hit “Muntik Na Kitang Minahal” is in her 2001 album, “Transition,” which was also produced in cassette and CD format along with 13 songs. Carol Banawa isn’t in the local limelight anymore and is now a registered nurse in the United States. 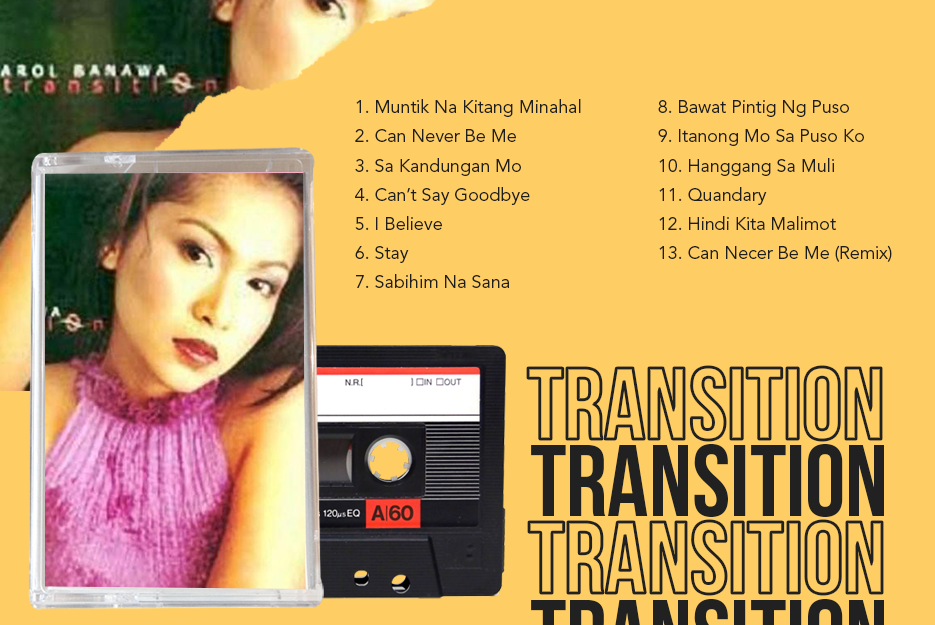 Is `A Trip Down Memory Lane With OPM Cassette Tapes We Forgot Existed ´ helpful?  Y  N

The Tanghalang Pilipino Productions You Can Watch Online